In today’s part 2 episode featuring the beauty of Communicore, we take a tour around the energy exchange, the Centorium (now, regrettably, MouseGear) make decisions at the Futurechoice theater, peruse the advances of communications in Futurecom, a brief peek in Sunrise Terrace, and finally end watching those crazy robots Pixel and Ironside do some crazy […] 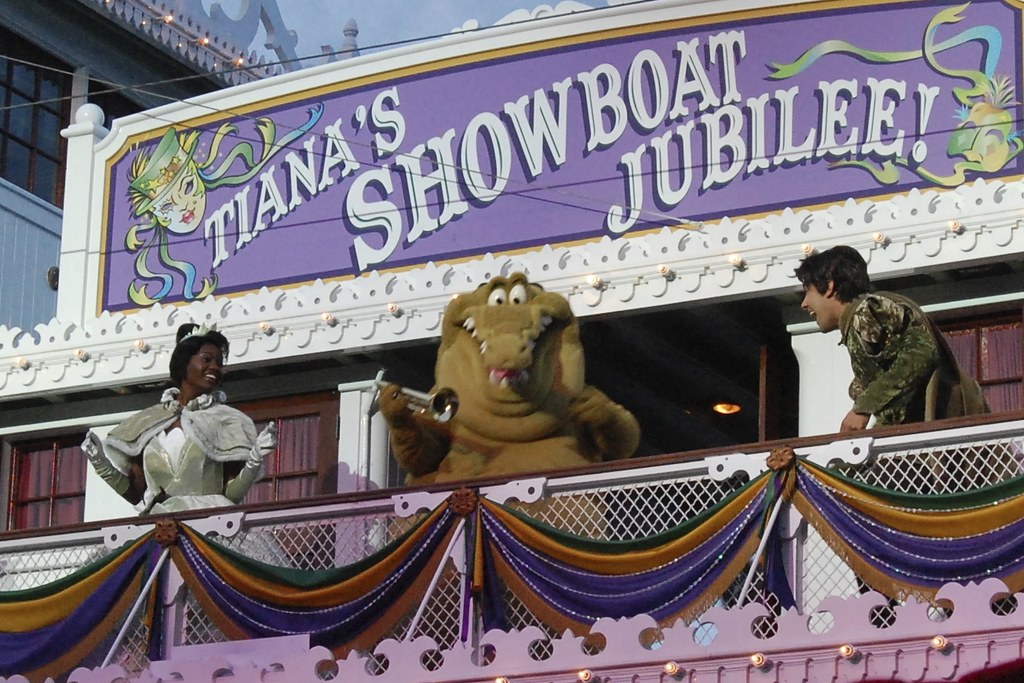 Happy Mardi Gras! Today we get in the Orleans spirit with a tour through the foods and parades of Port Orleans resort. We then have a viewing of the Surprise Celebration parade at Magic Kingdom formerly known at the Party Gras parade from Disneyland. We also sit in on Tianas Showboat Jubilee on the Liberty […]

It is finally time to open the door to the one and only Communicore in Epcot Center. Before we enter this grand pavilion we take a look at the special event marquee lighting of the Tower of Terror at Disney’s California Adventure hosted by the one and only smashing comedian Gallagher! We then start our […]

Dive dive dive into this week’s episode! Today we start by watching the Disney short Lambert the Sheepish Lion before taking our deep sea adventure into 20,000 Leagues Under the Sea, including the attraction at Magic Kingdom, the current version at Tokyo Disneyland, and Les Mysteres du Nautilus at Disneyland Paris. Strap in because it […]

For episode fitty fiyh we sit in a dixie landings hotel room circa 1991 and just watch an entire loop of resort tv and end up learning way too much about DVC that is no longer applicable. We end the episode discussing the view of visiting Disney for the first time ever as an adult […]

Since the sad news that poor Buzzy is missing, we decided to take a jaunt back to the Wonders of Life Pavilion. After we watch a few propaganda shorts from this day in Disney history we finally learn all about how babies are made with none other than the master of the ole in out […] 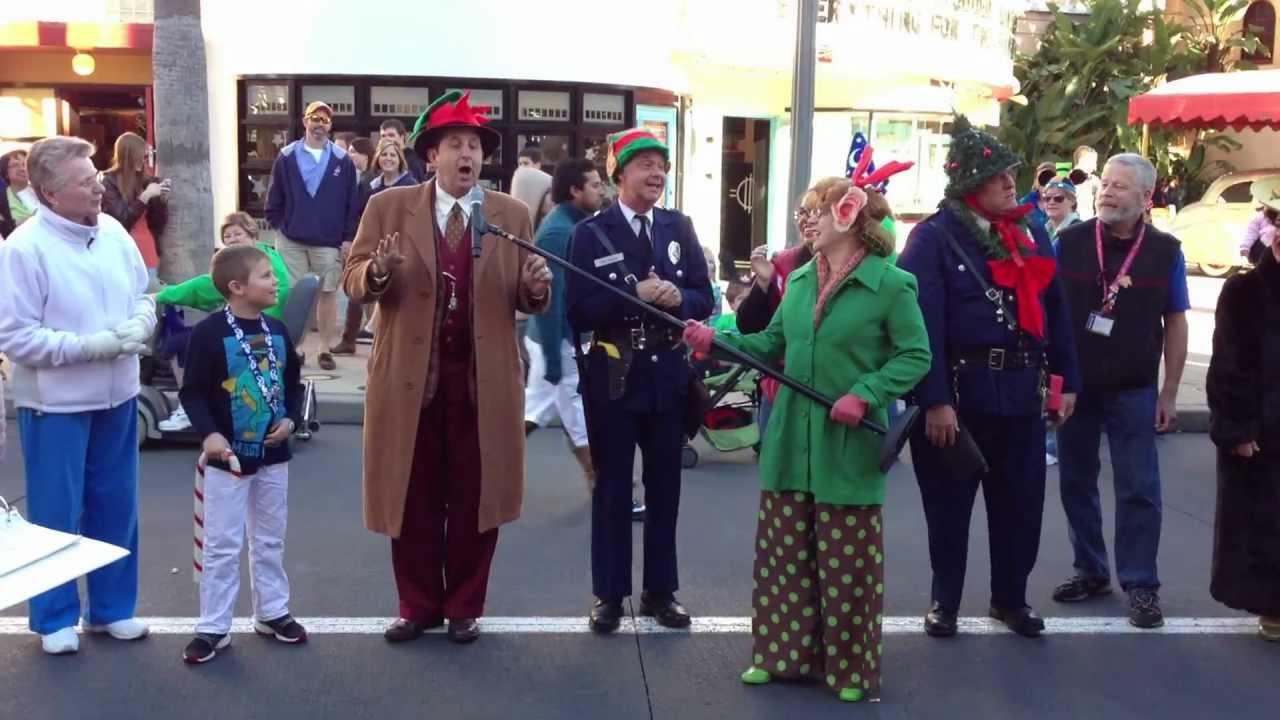 Hooray for hollydays! To celebrate the merriest of months we take a look at what the original Osborne Family Lights looked like at the backlot of MGM studios, watch Belle’s Enchanted Christmas spectacle of ornament kids, listen to a semi-audible 12 days of Christmas by the characters of the streetmosphere, and finish off with the […]

This week on What’s Uni!… Yeah we hate it too. It’s getting all SPOOKY as we tour the beginnings of Halloween Horror Night (originally Fright Night) at Universal Studios Florida. We watch a couple promotions for HHN, one of which is directed by the great Eli Roth, then we take in some shows of the […]

Hola mis amigos! This week What’s Dis explores the past of the Mexico pavilion at Epcot. First, we rifle through some missed connections in Disney, then we move on to watch some live entertainment from Mexico including the Huitzilin Mexico Dancers, Viva Mexico, and El Mariachi Coco de Santa Cecilia, check out the newest Coco […]

50. Disney World is Your World

It’s our 50th and this episode is filled with ABSOLUTELY nothing special. Today we go over a bit of Disney history then hop to Tomorrowland in the Magic Kingdom to enjoy a show including all the lands of the kingdom, Disney World is Your World. :: WARNING: foul language ensues. Listen at your own risk. […]

[There are no radio stations in the database]